KERN HIGH NETWORK
For Livestream of games and events (not board meetings), athletic schedules, news articles, videos, and information with regards to promoting athletics in the KHSD, go to:
www.kernhighnetwork.com 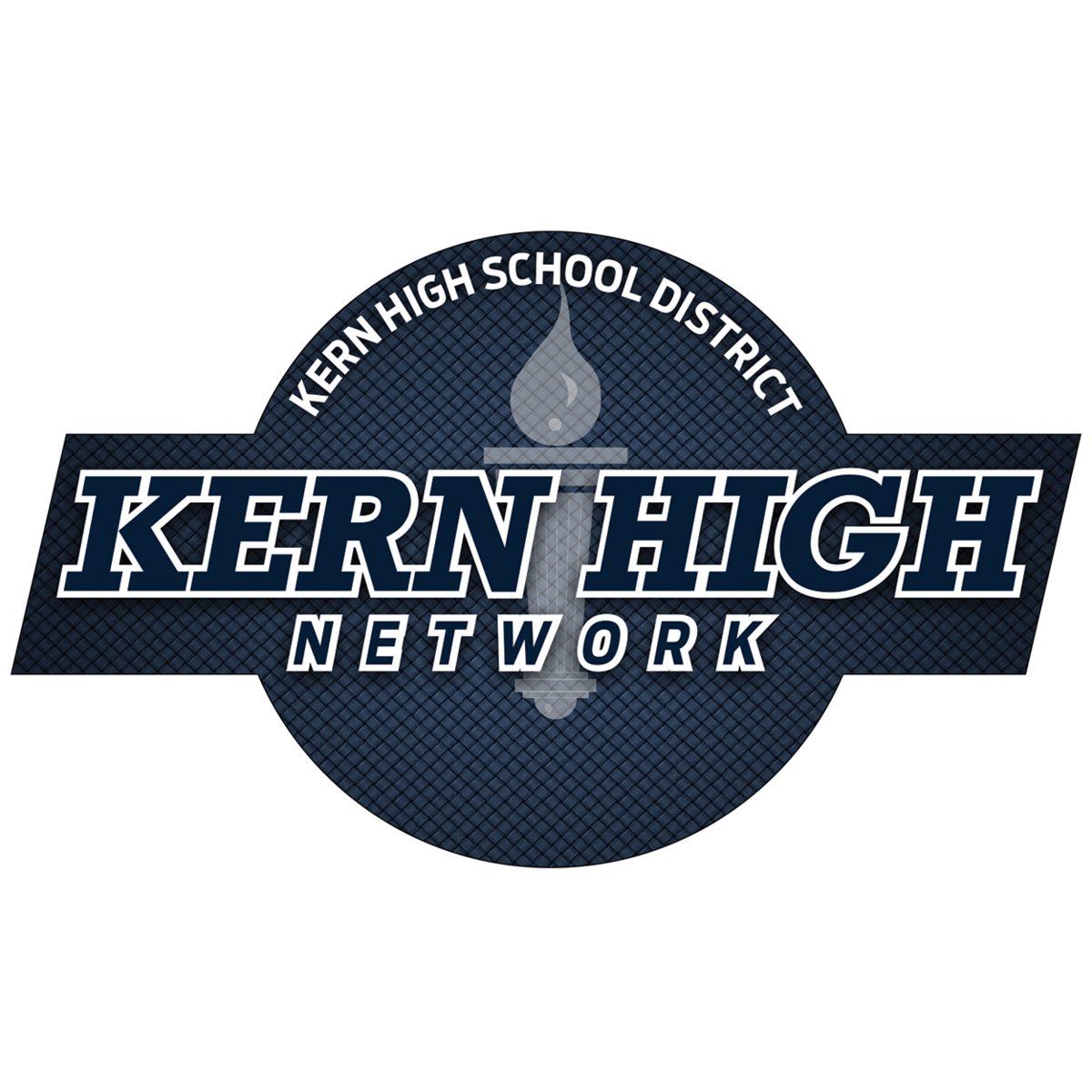