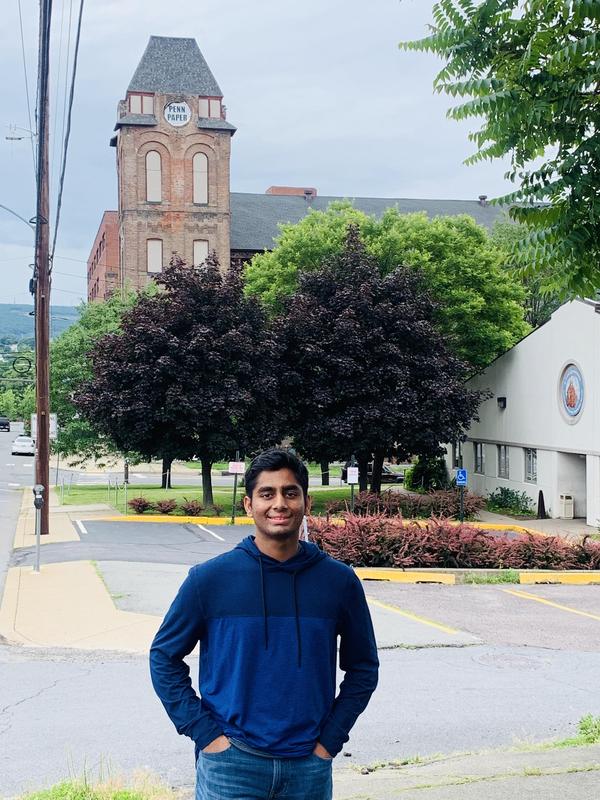 Rishabh Bose, a 2019-2020 Stockdale High School senior, earned a perfect ACT score—a feat only two-tenths of one percent of students who take the test earn.


Bose took the test on June 8 and shortly after learned he had earned a top composite score of 36. According to ACT, which is a mission-driven nonprofit organization, in the U.S. high school graduating class of 2018, only 3,741 out of more than 1.9 million graduates who took the test earned a perfect score. The ACT consists of tests in English, mathematics, reading, and science.


Bose received a letter from the ACT CEO Marten Roorda, which stated, “Your achievement on the ACT is significant and rare. Your exceptional scores will provide any college or university with ample evidence of your readiness for the academic rigors that lie ahead.”


ACT scores are accepted by all major four-year colleges and universities across the U.S.