The Kern High School District is celebrating Hispanic Heritage Month from September 15 to October 15 by recognizing the rich history and contributions made by Hispanic Americans. This year's theme is "Esperanza, A Celebration of Hispanic Heritage and Hope."

According to the Library of Congress, the observation began in 1986 as Hispanic Heritage Week under President Lyndon Johnson. In 1988, President Ronald Reagan expanded it to a month-long observance by celebrating the histories, cultures, and contributions of American citizens whose ancestors came from Spain, Mexico, the Caribbean, and Central and South America.  September 15 is significant because it is the anniversary of independence for Latin American countries- Costa Rica, El Salvador, Guatemala, Honduras, and Nicaragua. Mexico and Chile celebrate their independence days on September 16 and September 18.

Over the next month, you will find stories, videos, and information on this page as we reflect on Hispanic Americans' service and contributions to our nation's history.

L.I.S.T.O.S. (Latino In Stride To Obtain Success) On the Importance of Hispanic Heritage Month 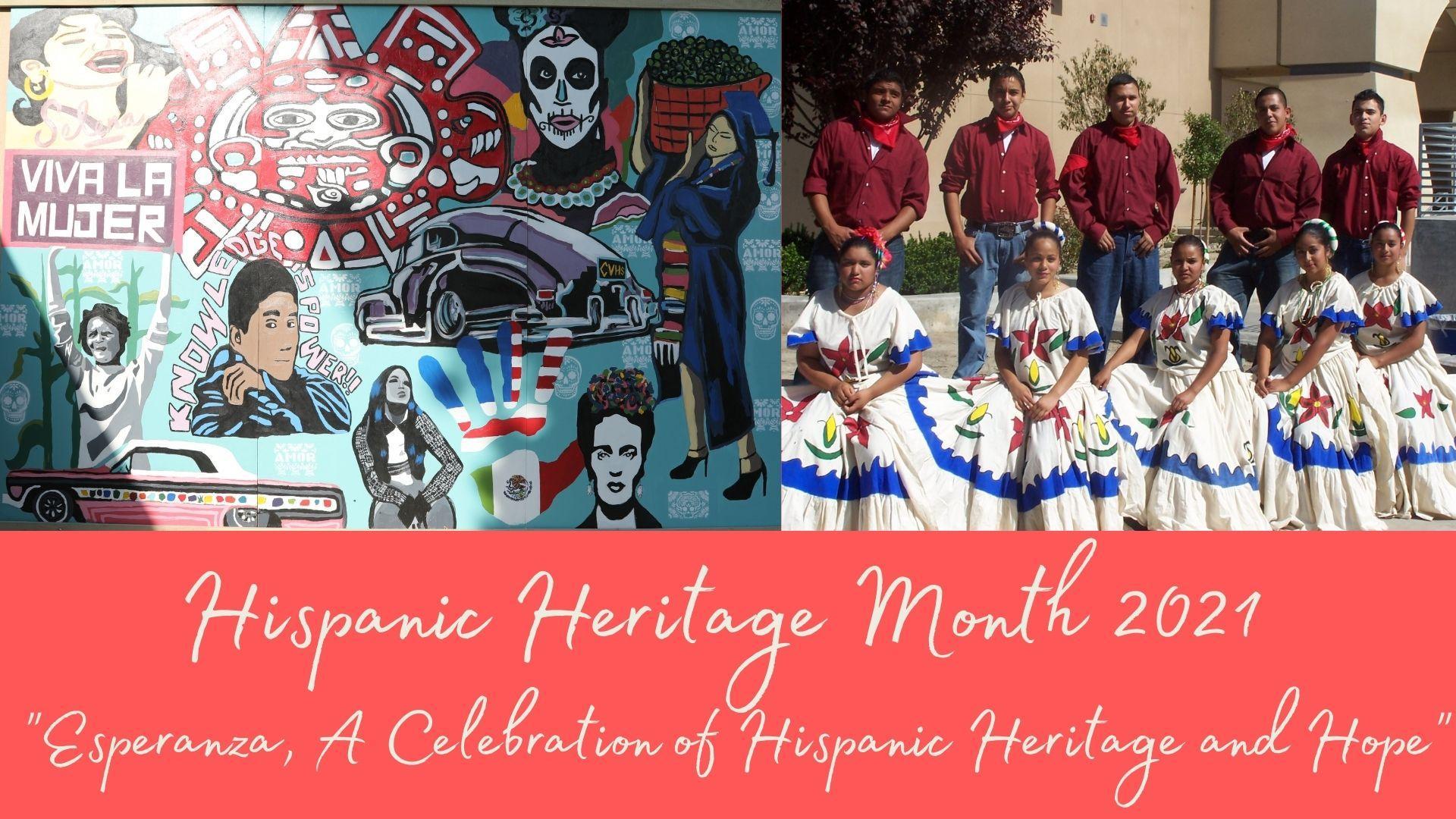